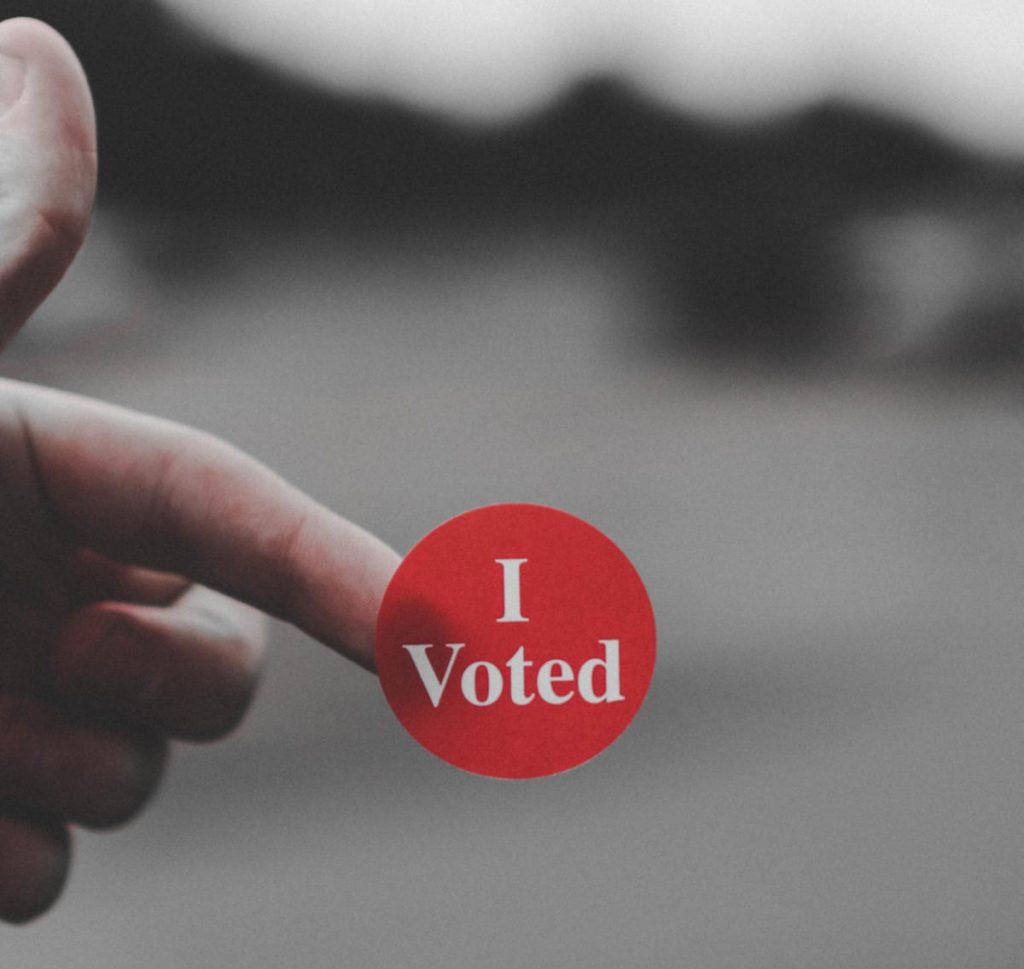 Notice of Election – Parent Representative Position for the School Council

All nominations require the endorsement of two current P&C Association members to be accepted, as per the nomination form instructions. It is preferred that at nominations be received at least 14 days prior to the date of the election to facilitate preparation, however, nominations can be accepted at any time and at the P&C’s next general meeting – Monday 28 October – before voting commences.

Voting for candidates will occur during the P&C General Meeting on Monday 28 October. P&C Association meetings are held in the Performing Arts Centre (PAC) Foyer, P Block. Parking is available via Gate M4 on Merivale Street.

Voting forms will be available at the general meeting, if required. If you have any questions regarding the nomination or election process, please email enquiries@bshspandc.org.

There are no upcoming events.

Would you like to get involved in a small P&C project? Do you have skills or experiences that you would be happy to share? Please check out the Parents Skills Register and let us know how you can contribute.

Site Map
Archive of past blog posts
Contact our Webmaster