Nominations are invited from any parent of a current Brisbane State High School Student for one of two vacancies on the School Council for the term 2022 – 2024.

a)         any two members of the Association (the Nominating Members) may nominate any parent of a child at the school (the Candidate) to be an elected parent member of the council.  Except the current P & C President.

i)   in person, by giving a completed nomination form to the Secretary at a P& C meeting prior to the

closing date for nominations; or

Please complete the nomination form, and a personal statement (see below), and send them to the P&C Office by one of the following methods, by Friday, 8th October 2021:

The elected Parent Members will be expected to attend induction with Wade Haynes at 5:30pm on Tuesday 9 November and then to attend the final 2021 School Council meeting from 6:00pm to 8:00pm on Tuesday 9 November where they will attend as an Observer.  Their role as a Parent Member will officially commence at the first School Council meeting of 2022. 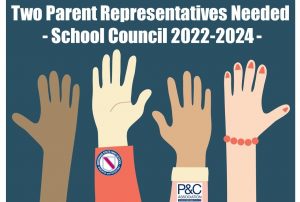 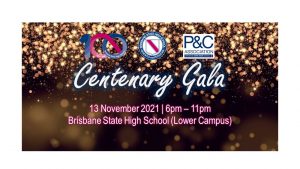 Would you like to get involved in a small P&C project? Do you have skills or experiences that you would be happy to share? Please check out the Parents Skills Register and let us know how you can contribute.

Site Map
Archive of past blog posts
Contact our Webmaster

Office location
The P&C office is located in R Block